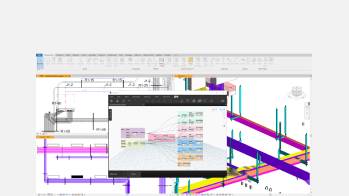 Dynamo is undoubtedly one of the most productive tools you can harness if you’re using Revit daily. Tasks that usually take hours using Revit can be completed in just a matter of few minutes with Dynamo, and sometimes even seconds.

Lately, many people have jumped on the Dynamo train to enable Revit to work in their favor. Most AEC professionals are not coders and are looking for easier ways to achieve the results of coding to their advantage. Dynamo is a visual programming tool and it provides great ease of use to those without programming experience as well. Using Dynamo, Revit users can easily connect nodes visually and apply simple logic to their time-consuming Revit tasks. This results in significant time savings – in some cases, tasks that would take hours in Revit can be performed in a matter of seconds using solutions built using Dynamo.
In one of our projects, we had to repetitively override graphics of elements in multiple views. This was previously done manually and would take about 1 to 1.5 hours. The team attempted to create a Dynamo script that reduced the time spent on this task to 12 minutes. After reviewing the script, we noticed that it had a logic that was querying about 130,000 elements in each instance and performed roughly 10 operations on each element. We did a minor tweak to the code that led us to filter out only 3,000 elements. This resulted in reducing the time spent from 12 minutes to 15 seconds. The savings in the reduction of time from 1-1.5 hours on this task to 15 seconds roughly translated to about $50,000 for this project.

Here are some key tips that can enable you to ace Dynamo workflows: 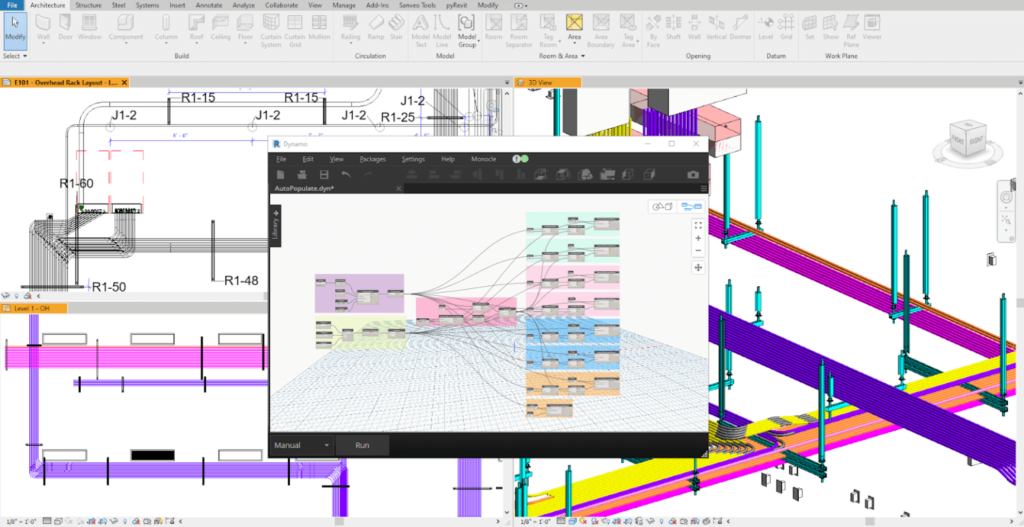